Hacking Democracy: What Social Media is Doing to US Politics 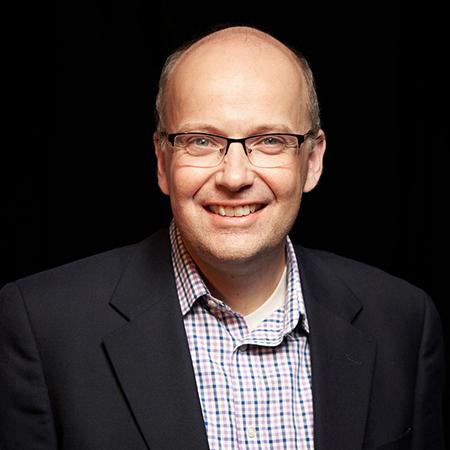 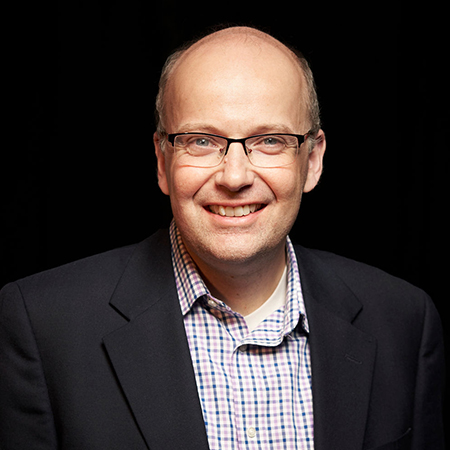 Social media platforms like Facebook, Twitter, YouTube, and Instagram—some of which did not even exist a decade ago—are playing an increasingly central role in politicians’ efforts to get elected. What does this mean for the American voter?

Join political scientist Travis Ridout to explore the pros and cons of social media in political campaigns. While social media use gives citizens access to a wealth of information, it also exposes them to messages that are carefully tailored and targeted in a highly sophisticated manner. More ominously, social media can be used to psychologically manipulate voters in unprecedented ways, beyond the fact-checking and scrutiny of the news media spotlight.

How real is this latter possibility as we head toward the 2020 presidential campaign? Learn how politicians – and foreign spies – are using social media and personal data to their advantage.

This program is sponsored by Humanities Washington. This talk is presented in partnership with The Thomas S. Foley Institute for Public Policy and Public Service, which educates citizens across the state about democratic institutions and public affairs, and is based at Washington State University. For more information, visit The Foley Institute’s website.