Let it Not Happen Again: Lessons of the Japanese American Exclusion 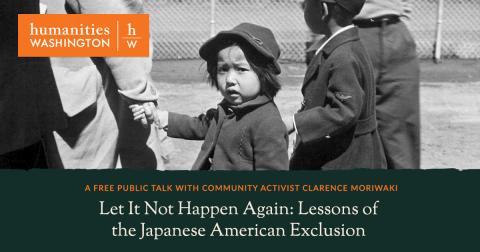 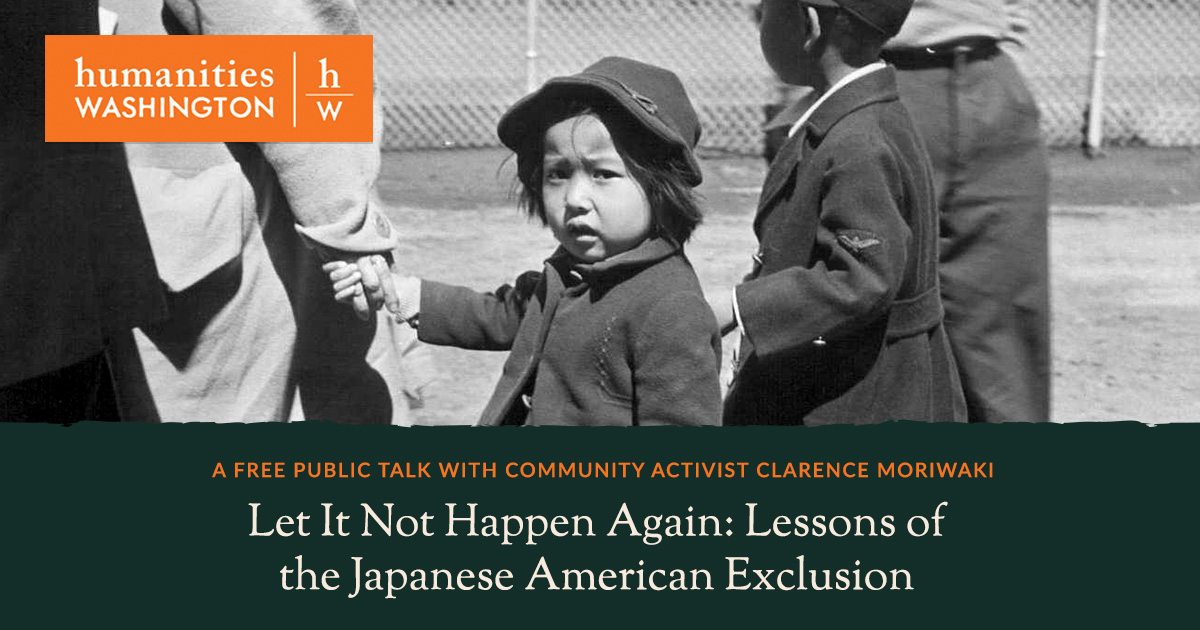 Adult (18 and older)
Registration for this event is no longer open.
Allowed Ages: Over 18 and up

Clarence Moriwaki shares the story of Bainbridge Island—the origin point of the Japanese American exclusion—to provide a human, historical account of this national tragedy, and to ask the question: Are there parallels to what’s happening in America now? Moriwaki uses historical images, including historical and current propaganda, to explore the fear, racism, and failure of political leadership that led to these unconstitutional actions during World War II, and why we must not let it happen again.

This event will be conducted via Zoom. Sign up online for the event to receive a confirmation email with the zoom link.